Client attempted to be his own lawyer and files the motion on his own and the court denies the motion.
Client hires our firm and the motion is granted

In this case the defendant pled guilty to a dui on 6-26-07. (Exhibit 1 page 1). It never crossed his mind about the long term consequences of his criminal record until he was the subject of a background check for a very important employment opportunity. His mother called our office frantically to help him.

Her son told her that he could draft the motion on his own, serve the documents on his own, and argue the case on his own without the help of an attorney. The client thought he knew was he was doing because he looked on the internet. Well as you can see the client was wrong.

He filed the paperwork and his motion was rejected by the court on 1-2-14. On 2-7-14 the court questioned his reasons for the dismissal and because the paperwork was not filed properly the court closed the case on 2-8-14. On 4-26-14 the court simply reshelfed the case. The court made no ruling and the client’s file was sitting on a shelf in the courthouse going nowhere. (Exhibit 1 pages 2-3)

The client’s mother called our office in January 2016 and we immediately got to work. We read the court file and did our research. We discovered the problem and filed the proper motion to the court. On 2-26-16 the court granted our motion our clients guilty plea was withdrawn and plea of not guilty was entered and the case was dismissed. (Exhibit 1 page 3)

You can see the updated record of the order by the judge entering the plea of not guilty and case dismissed. (Exhibit 1 page 4) 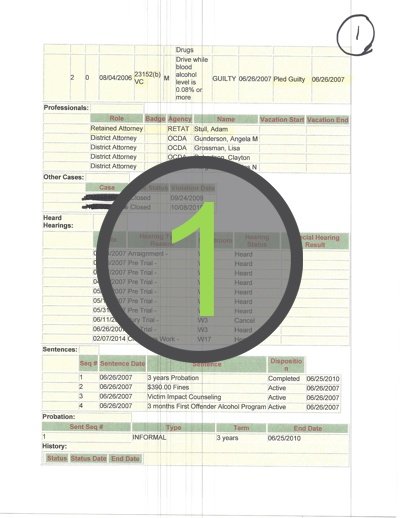 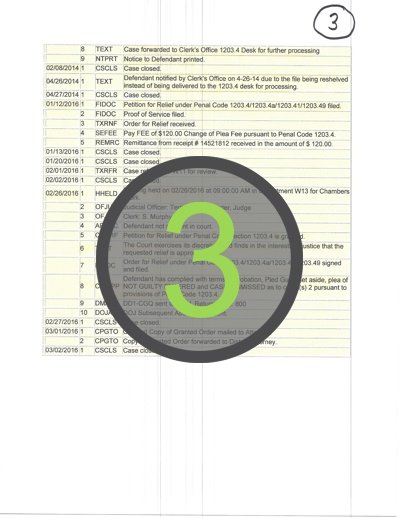 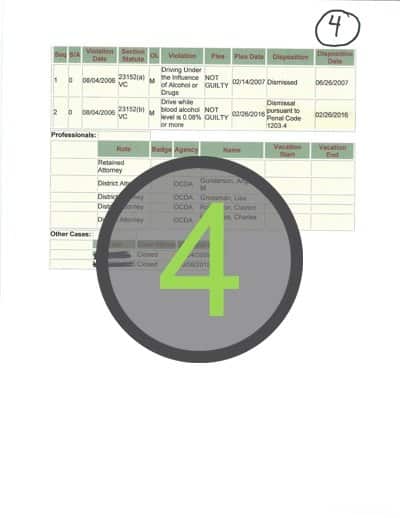 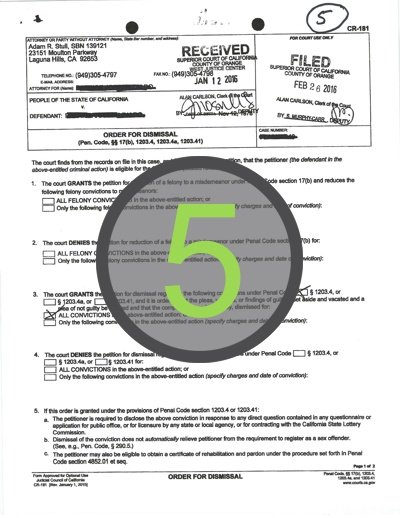 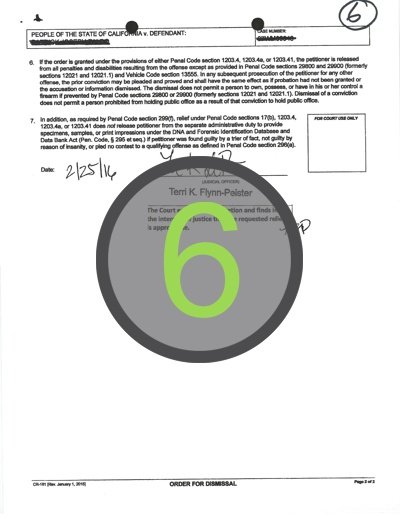